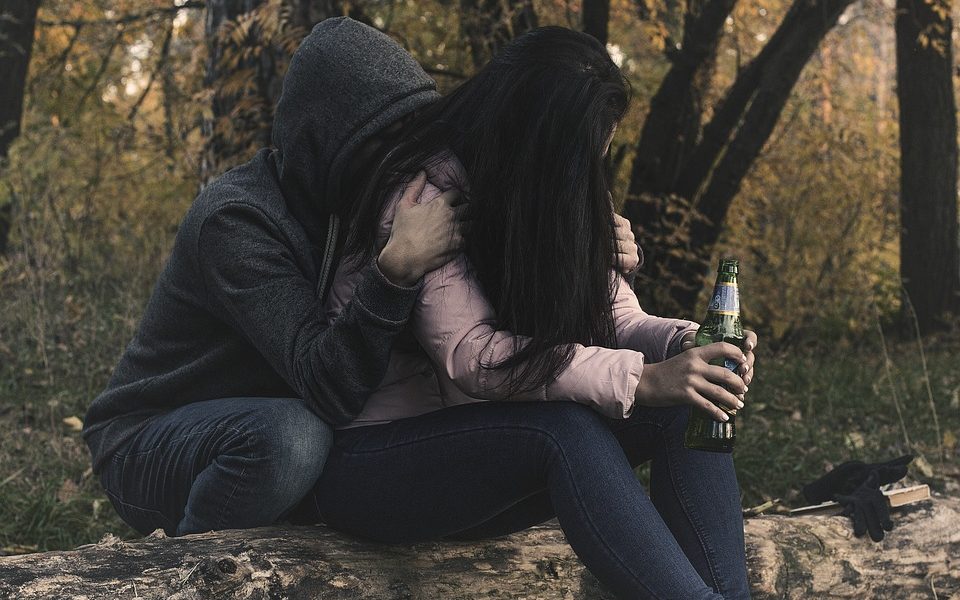 Rape is one of the most common crimes on the planet. It is a crime of opportunity and in most crisis situations, the number of rape cases always skyrockets. When law enforcement has its hands full dealing with the effects of natural disaster, criminals get bolder and brazenly commit rapes knowing that they’re more likely to get away with it.

The streets are quieter as more people take refuge in their homes. There is ample opportunity for rapists to strike should they see a woman walking by herself in a relatively quiet place.

In this article, you’ll learn several tips on preventing rape and what to do if you’re overpowered and forced to submit. The tips may not be pretty, but they’re very effective.

This is the most important tip. Women should avoid going out late at night. If there’s no choice, always get someone to accompany you, preferably a male. Most rapists want easy prey and will not try to overpower 2 people.

This cannot be overemphasized. Most women can be easily overpowered by a man. A weapon such as pepper spray or a stun gun can help level the playing field. If you have a firearm, that’s even better.

Always ensure that you know how to use your weapon and make sure you’re discreetly holding it whenever you feel unsafe outside.

That said, sometimes no matter what you do or how well-prepared you are, the assailant may take you by surprise and knock you to the ground. He may be too big to overpower, and you may not have a weapon with you.

In situations like these, it’s very likely that you will be raped. What you need to do now is akin to damage control. Just because you’re being raped doesn’t mean you need to just lie there and suffer the indignity.

You can still help yourself and put a quick end to the rape and escape. It’s imperative that you try to escape because once the rape is over, it could lead to murder. This happens all the time. Do NOT wait for your attacker to finish with you. Follow the tips below.

During a rape, the rapist’s genitals in most cases will be exposed. This gives you easy access to some of their most sensitive body parts and you can inflict horrific injuries if you know what to do.

If you are forced to perform oral sex, bite down hard on the genitalia, twist your head and pull to the side with as much force as you can muster. You could do this to the penis or the scrotal sac.

Many women fear that doing this will aggravate the attacker further and cause them to do more harm. In reality, the pain can be so extreme that it causes your attacker to black out. Even if they are conscious, they’ll instinctively jump off you and panic because of the pain and blood. Now’s your chance to escape.

If you’re being vaginally penetrated, you can reach around and grab their testicles with your hand and twist and rip them off. If you can’t reach the scrotal sac, you can grab each buttock cheek with one hand and in one sudden motion, pull the butt cheeks apart sideways.

This will cause immense pain and shock. Grab this opportunity to jab their eyes or punch their throat. In self-defense, you must keep delivering targeted blows till the target backs off and you can run off.

One move alone might only do limited damage… but several different strikes that follow that one move can inflict serious injury and bring the entire attack to a halt.

In the event that you’re being raped, and your hands are pinned down, you’ll probably have no choice but to endure the ordeal. As awful as that may be, NEVER EVER give up hope. You cannot afford to.

Usually when the attacker is done with you, there will be a moment he will rest or drop his guard. Wait for that moment and swiftly execute the moves mentioned above. Failure to do so will mean that he has time to rest and do whatever else he wishes with you… and none of it is going to be good.

So, always be aware of what’s the worst possible damage that you can do based on what you have. Always fight back. Never make the mistake of submitting quietly out of fear of what the rapist may do to you if you fight back. Most of them will give up and run off if you show that you’re not a woman to mess with. That’s exactly what you want. 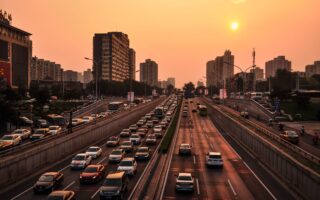 Transportation Tips in a War Zone 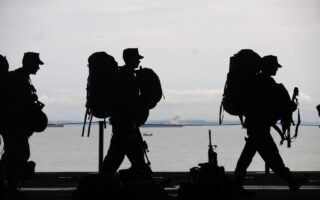