Skip to Content
Home / Security / Self-Defense 101: To Fight or Not to Fight 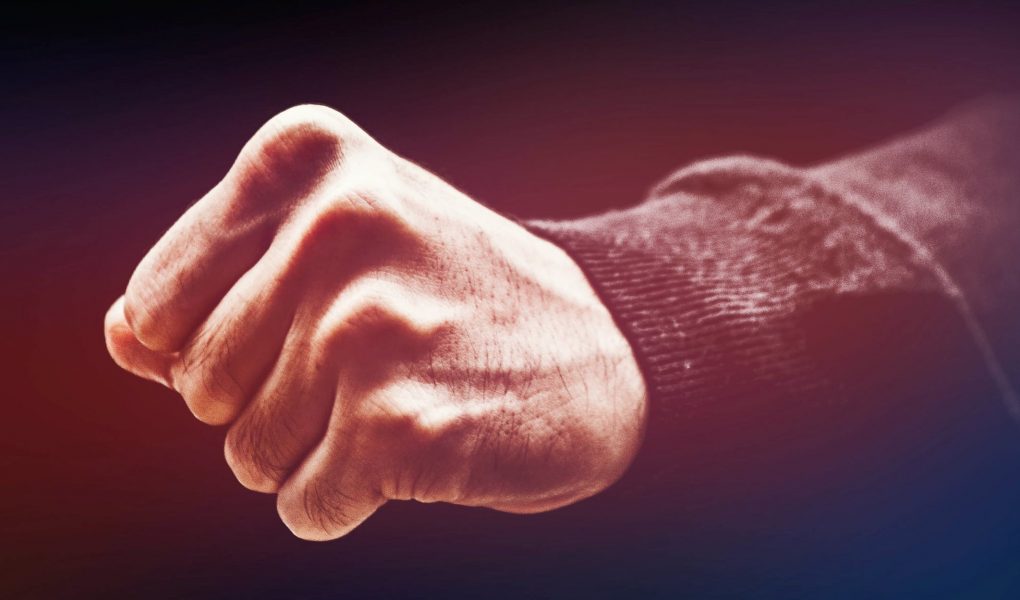 This is a very common question that arises in many self-defense classes. Should you resist and fight off your attacker or give them what they want?

During a crisis, almost always there’s an increase in crime ranging from lootings to rapes and worse. With law enforcement having its hands full, calling 911 may result in a longer wait for help to arrive.

While police officers are referred to as first responders, the truth of the matter is that when a crime is being committed against you, you are the first responder. How you react will determine the outcome.

There are some women who believe that they’d rather submit to rape rather than try to fight off their attacker because they don’t wish to aggravate the attacker and worsen their situation.
This gives rise to the question, “How much worse can it get?” You’re already being subjected to a heinous crime by some perverted individual. You’re going to be left with emotional scars for life. Is submitting really even an option?

In this article, we’ll look at a few points and see why resisting and fighting back is your ONLY option. Resistance is NOT futile.

Almost all crimes are unpredictable in nature. There was a real-life video of a man approaching a lady in a store while she was talking to the store assistant. He asked for money and the lady told him to get a job without even looking at him.

The man proceeded to stab her once in the side of her abdomen before casually walking out.

Does this look like a situation where resistance was necessary? After all, it was just a guy asking for money without displaying any weapon.

The truth of the matter is that all crime can escalate at any given time. A mugging can turn into a killing. A home robbery can end in rape. A rape can end in murder and so on.

In the heat of the moment, anything can happen. If someone asks you for money or your belongings, toss them on the ground and run off. If they’re after the money, they’ll bend down to pick the items up and won’t bother about you.

However, if the criminal wishes to rape you or do worse, you only have one option – fight… and there’s a reason for this…

In any self-defense situation, you’re either the victim or the victor. Being a victor means you escape with your life intact. It means getting away from your assailant without getting raped or killed.
If the criminal tells you that no harm will come to you if you do what they say, it’s just an attempt to lure you into a false sense of security. Very often, they’ll try to get you to follow them to a secondary location that is more secluded and safer for them to get up to their nasty activities.

Once again, fighting back is your only option. This applies to both men and women, though most crimes are perpetrated against women.

When we speak of fighting back, we mean rapid attacks designed to hurt or incapacitate an attacker long enough for us to escape. Most people make the mistake of thinking that they’ll be in a 3-minute MMA match with their attacker.

This is not a Chuck Norris movie… and you’re not Chuck. If you’re about to get raped, a quick hard jab to your attacker’s neck may damage their trachea and cause them to choke for a couple of minutes. This is enough time for you to escape and find help from others.

Most criminals want an easy prey. They want someone who won’t resist or put up a fight. The moment you do, most of them quickly try to get away because it’s just not worth the hassle.
Do note – the best self-defense is running. This applies to males and females alike. Hit hard, hit fast and run off when they’re down.

One of the reasons most women do not fight back is because they assume that if they give in, things will not get bad. This is pure guesswork, and in most cases, the opposite holds true.
Studies have shown that the difference in injuries between women who did fight back and those who didn’t were a mere 2 percent. The women who did fight back may have had a scratch or two more, but for the most part, the injuries were the same… and in many cases, the assailant fled the scene when the woman put up a fight.

Whereas the women who didn’t were still raped and beaten and injured. To conclude, you must understand one thing – even a zebra in the wild runs for its life when a lion starts chasing it. This is self-preservation at its finest.

When you’re under attack, your body will release adrenaline to shut out pain and give you the strength to defend yourself. This is your sense of self-preservation.
Fight back with all you’ve got… and you’ll have a fighting chance. In most cases, you’ll get out of the situation slightly worse for wear, but in a much better position than one who cowered and gave in.

‘Courage in danger is half the battle.’ – Plautus 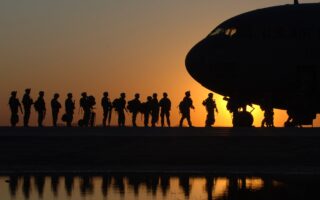 War Zone Survival Tips You Have Probably Not Heard Of

5 Fundamentals of Unarmed Self-Defense for Preppers 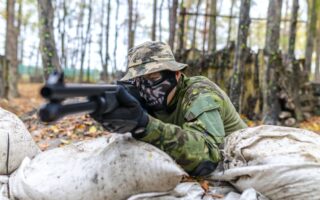